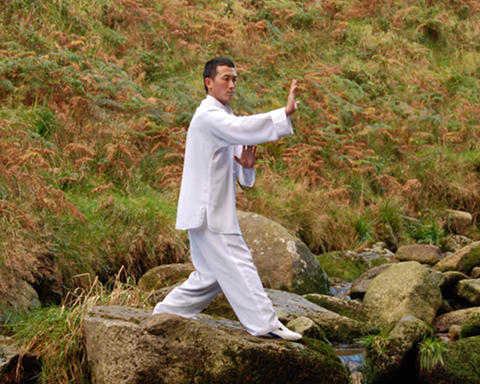 Tai Chi (also written as T'ai Chi, Taiji, Tai Chi Chuan, among others) is a slow-motion, moving meditative exercise for relaxation, health and self-defense. Originally from China, Tai Chi has gained enormous popularity in America and throughout the rest of the world for its health benefits.

Some of the benefits of shaolin kung fu training include:

Tai Chi has many benefits, as our members will readily attest to. Some of the benefits our members have attributed to their Tai Chi practice include: stress reduction, improved circulation, the lessening of arthritic and other pain, an increase in flexibility, lowered blood pressure, and improved balance.

In our class we practice predominately Yang-style Tai Ji Quan (also spelled as "Tai Chi"); the following forms are taught consecutively: Yang 8, 16, 24, 42. The number associated with each form is the number of movements it contains. New students may spend 6 months to a year on each form before learning the next. 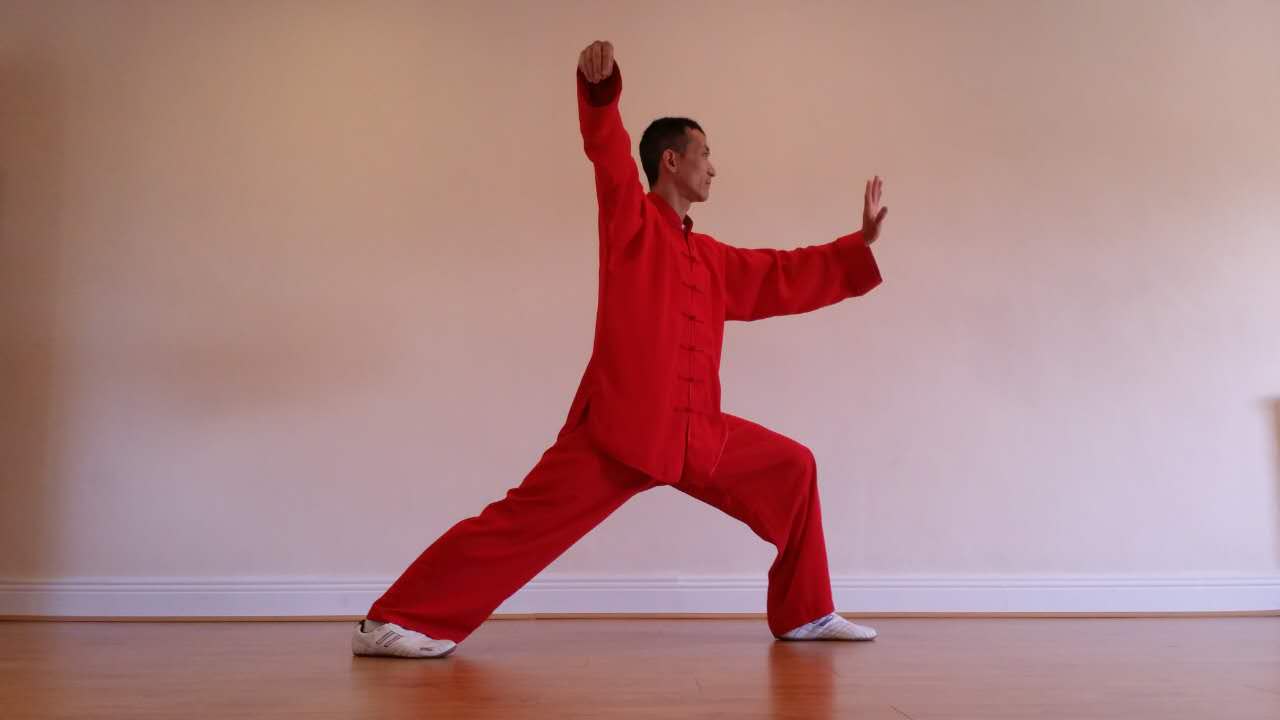 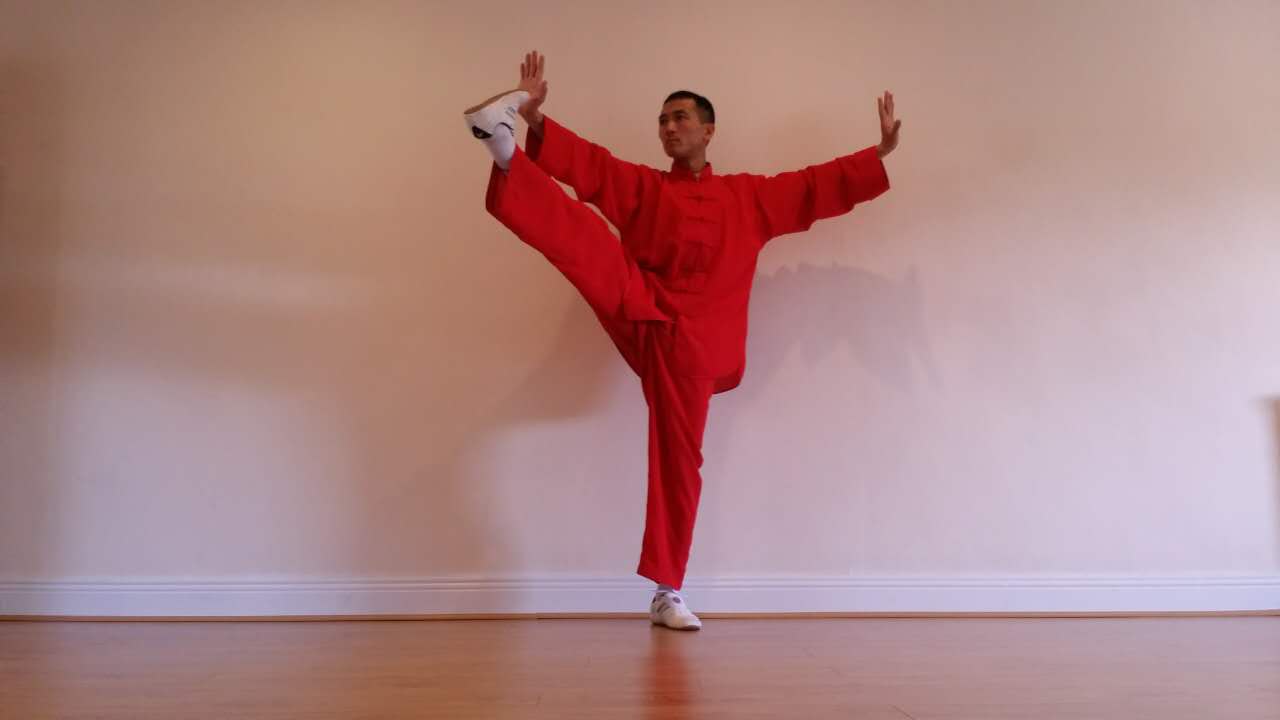